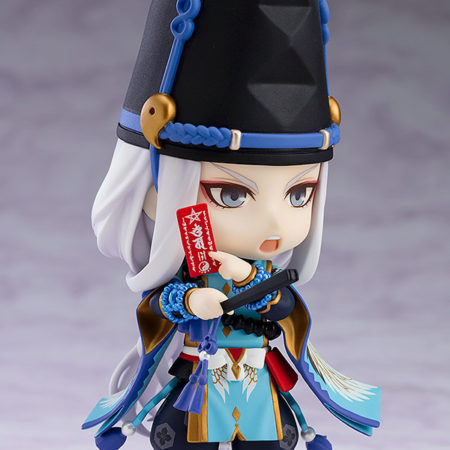 REBORN SQUALO NENDOROID AF
FREEING
From Good Smile. From the legendary anime series Reborn! comes Nendoroids of the Vongolia Family’s independent assassination squad, Varia! First up is SQUALO in his Ten Years Later appearance! He comes with three face plates including his determined standard expression, his smiling expression and his angry expression, as though shouting out “Voi!” 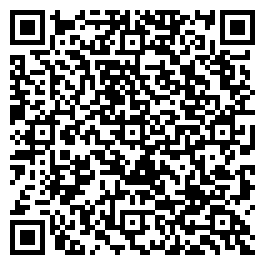