FINAL FANTASY IX BRING ARTS ZIDANE & GARNET AF SET
SQUARE ENIX INC
From Square Enix. Square Enix is pleased to present a brand new BRING ARTS figure set from Final Fantasy IX! This set contains Zidane, a member of a band of traveling thieves, the Tantalus Theater Troupe, and Princess Garnet of the Kingdom of Alexandria. The designers have recreated the fantastic feeling of the in-game characters, from their signature stylized form to the meticulous paintwork that incorporates subtle shading and polish. With a presence that feels as if though they jumped right out of the game and a robust set of accessories, this set of action figures brings the world of the game to the collector, which they can enjoy to their heart’s content.  Zidane comes with three weapons: Daggers, Mage Mashers, and Ultima Weapon, two interchangeable face parts, and eight hands. Garnet comes with two weapons: Healing Rod and Tiger Racket, one interchangeable face part, two long-hair pieces, three short-hair pieces, and five hands. 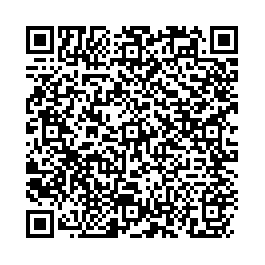